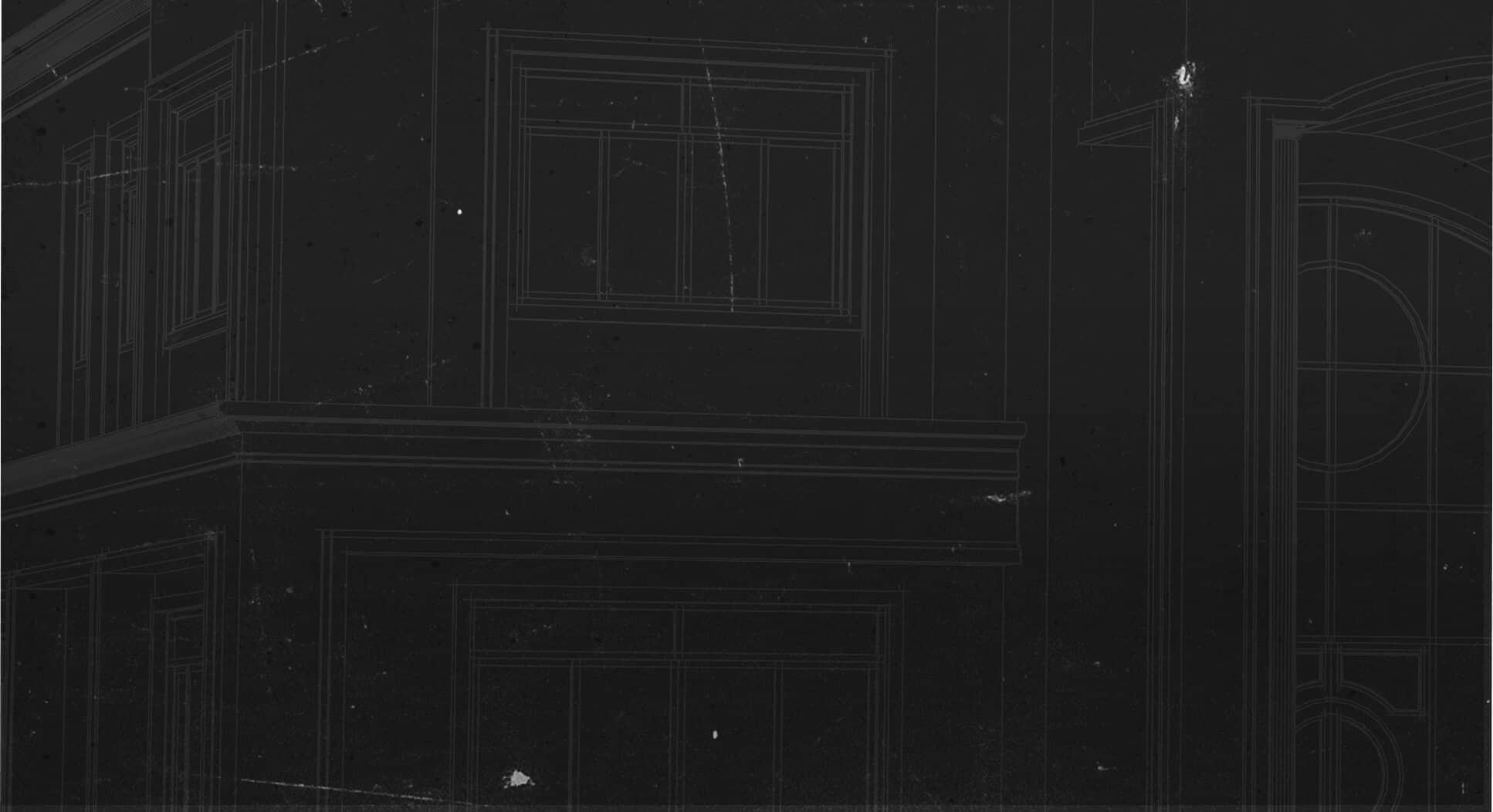 Buildsoft an Australian company who’ve been pioneering estimating and takeoff software for over 30 years.

In this time, Buildsoft has developed a strong, respected and reputable brand within industry. Ask anyone in building and construction if they’ve heard of Buildsoft; chances are they’ll say yes.

Due to our quality and reputation, Universities and colleges in Australia as well as many throughout Asia and the United Kingdom are teaching Buildsoft solutions as the standard.

In July 2008, Buildsoft was acquired by MiTek Australia, a subsidiary of the fourth highest-ranked Fortune 500 company Berkshire Hathaway. This puts us amongst an elite list of businesses operating from Australia.

MiTek Services is an offshore estimating services provider to the Australian building industry. Established in May 2007 with 7 staff in a small office in District 1 of Ho Chi Minh City, the company has grown rapidly under the direction of CEO and Chairman Andrew Carr. Current staff numbers now top 600 with more growth planned.